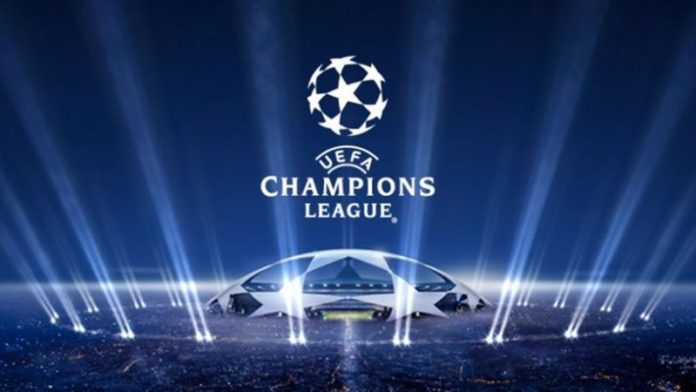 For some people it’ll be a normal UEFA Champions League encounter between teams who have already qualified for the next round. But for some, it’ll be Messi vs Ronaldo the two greats of the current generation will be again against each other, for the pride and prestige. For their name and for the name of their clubs.

Cristiano Ronaldo missed the opportunity to face Barcelona in the first leg after testing positive to Covid-19 but now he’ll be ready to face his rival Messi and to extend his European goals record.

Barcelona are wounded by injuries as Dembele is also out along with Ansu Fati, Gerard Pique and Sergi Roberto.

For Juventus, Demiral, Chiellini and Buffon are out with injuries.

Tuesday’s clash will be the 13th meeting between the two sides, and Barca lead the head-to-head record five wins to Juve’s three, with the other three matches being drawn.

Keeping in mind the squad’s it is a hard decision to predict a winner as Barca are not going well in La Liga while Juventus doesn’t seem favorites to win this year’s Serie A like they’ve been doing for almost a decade.

With both teams already advanced to next round it won’t be a do or die situation for either of the clubs but again the rivalry is there and they will be fighting for the prestige and pride. With players like Messi and Coutinho Barca will be the favorites. If you have Messi in your squad you’re always the favorite ones.