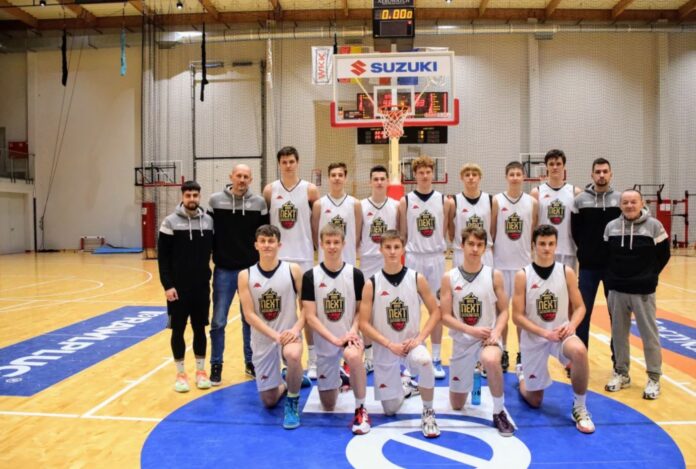 On December 27, 2020, this year’s edition of top European junior competition Adidas Next Generation Tournament (ANGT), kicked off in Valencia, Spain. It was the first event of three editions this year, where as many as 24 basketball teams will play its way to the final tournament that will take place at the same venue as Euroleague Final 4, in Cologne (Germany). 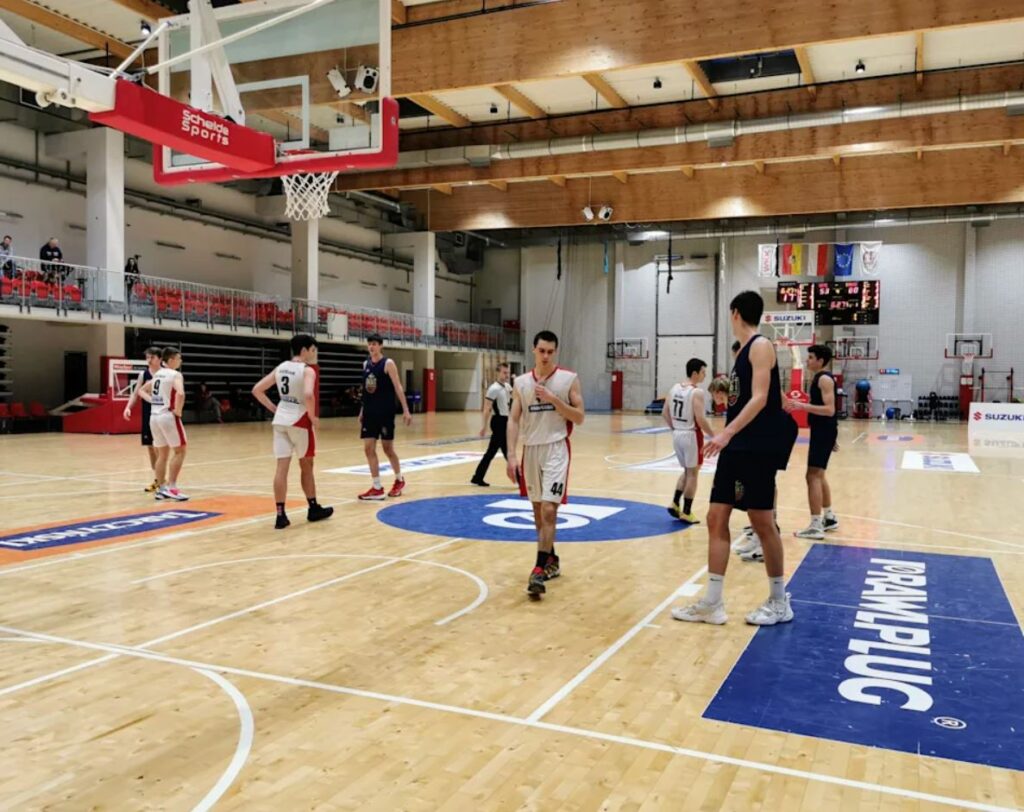 One of the teams to play is also a young team and project from Basket Brno, which makes its debut in Munich.

Next Generation is a collection of top talent in the city of Brno, where most of the players are also on the roster of Czech Republic national team U18. This group of youth talent, coached by Lubos Barton, is waiting with anticipation for a new date of their tournament, since the pandemic Covid situation in Germany did not allow the tournament take place in January.

Coach Lubos Barton is convinced that his team will be ready for the tournament and will use this platform to get better as a team and as individuals. Many players are first-year juniors, and this should be a great opportunity for them to grow and get a priceless experience. Not many players get a chance to play against teams like Real Madrid, Zalgiris Kaunas or Bayern Munich. There will be also other teams with great talent, such as Zaragoza, Promitheas and Stellazzurra from Rome.

GOALS AND EXPECTATIONS OF THE NEXT GENERATION PROJECT

This ambitious project that was created just this last spring wants to propel top young players into professional ranks in the city of Brno. To show that it is not only about goals and ambitions, already three members of Next Generation team played meaningful minutes in KNBL, top men’s division in the Czech Republic.

Coach Barton, who is in charge of the project and also serves as one of the assistants on the men’s team, thinks that this is only the beginning. The platform is in place and the connection between the youth team and the senior team is great. The founder of the project, and the head coach of Basket Brno men’s team, Lubomir Ruzicka, is known to be able to develop young players and give them opportunity.

„The support for the players is total, we provide them with much needed nutrition plan, strength and conditioning program, we mentor them on and off the floor. I hope that the players can feel this support from us, and they give as their maximum effort. To have a great attitude is one of the main pilars of our program“, added coach Barton, who moved to Brno from Spanish FC Barcelona youth section. 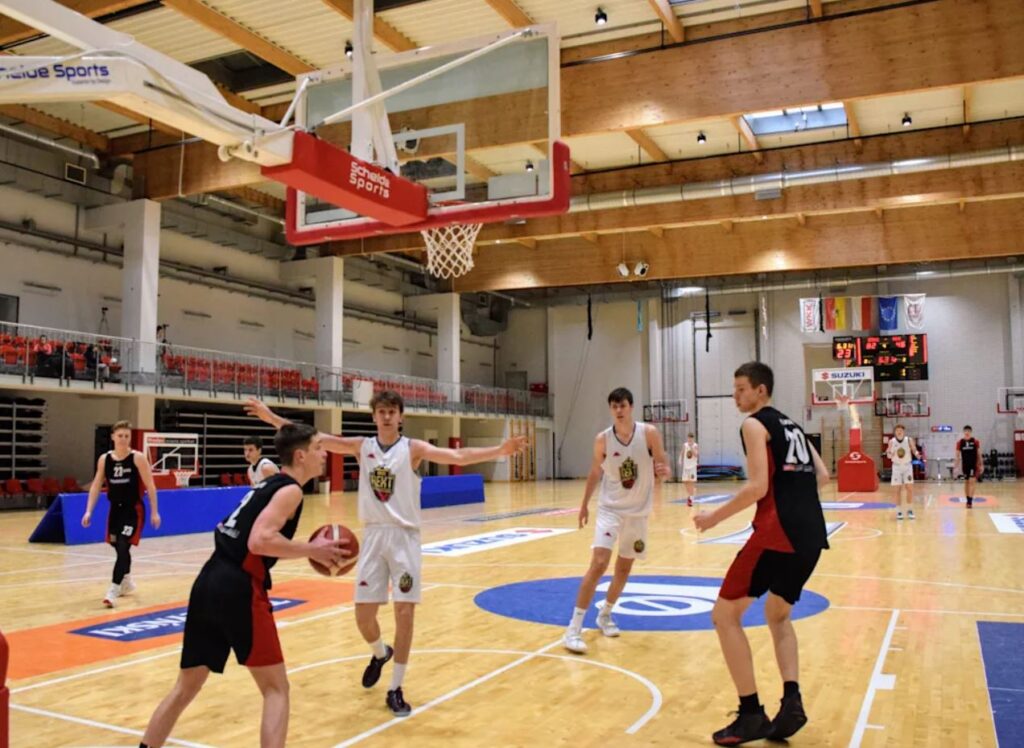 Maybe the most important and also the most difficult thing in sports is to develop talent. Once we select and recruit these individuals, the players that in our eyes have potential to be professionals, we start the whole process of mentoring them and giving them maximum support on and off the floor. We should mention that all our players are committed to do well in school, and if in any case of shortcomings, basketball goes to the side. We are still aware that education is the most important part of any young men’s life and future.

„Already since day one, players are reminded that their talent brought them here but it is already not enough. They have to show up every day with energy, passion, great attitude and hunger to get better and work hard. We take the invitation for the ANGT as a great motivation to keep on working and getting better“, concluded Barton.