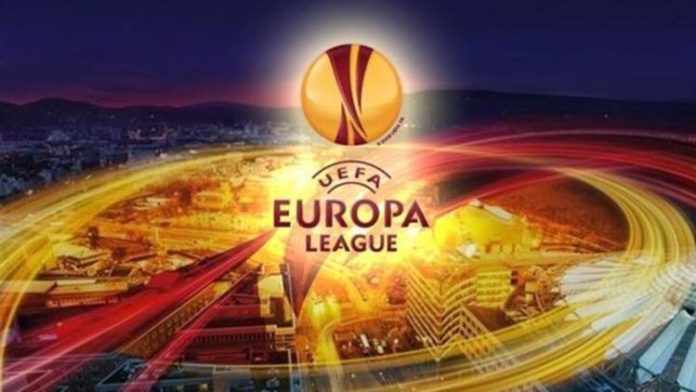 Liverpool vs Atletico Madrid is going to be a nail-biter first of all because the favorites will be playing at their own backyard with a deficient of one goal and secondly because Atletico Madrid has a squad full of fighters and they go every match like a war, so no matter which team they are playing against, they always go the field ‘all-in.’

Liverpool’s golden run has ended in all the competitions, teams now know that their bond can be broken so it will be very difficult for Liverpool. But despite all that Liverpool will have an edge because they have the best squad in terms of chemistry, their players gel on the field and that’s the key for the victory.

They have already clinched the Premier League title and Klopp is always hungry for more on the other hand, Atletico might have defeated Liverpool in the first leg but they’ve been failing to perform up to the expectations this season.

Liverpool will be without their captain Henderson who is out due to thigh injury while Shaqiri and Clyne will also miss the fixture due to injuries.

For Atletico only Lemar is doubtful because of a thigh injury but there are chances that he might come in the second half.

Yes, Atletico were the ones who handed Liverpool their first defeat of the season, but still Liverpool will win this one. The way they have played this season was unbelievable and they will perform their best when it matters the most and that’s what we saw last year. So it’s going to be Liverpool at the end.

Brazil striker Gabriel Jesus is 'RULED OUT of the World Cup'

Round of 16 is set! South Korea show Uruguay out, USA-Netherlands preview