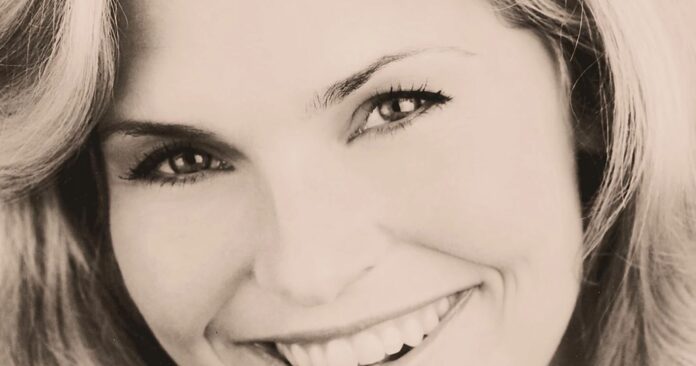 Jamel Thomas was born in the struggle. A kid born in Brooklyn, N.Y. that lost his mother at the age of four. He became a street kid, getting into trouble with little direction. Basketball found him, and it became his distraction. His diversion from the streets. Away from the drugs and crime that permeated his childhood. Basketball was an outlet. A leap with purpose and direction. It was setting a pathway that would take him to the NBA and beyond. As a father, designer, philanthropist, and former NBA player, he shows the power of living with purpose.

This week Jamel joined The Alexa Show, hosted by well-known television therapist Alexa Servodidio, seen on PBS and now reaching a new audience on YouTube. Alexa is not afraid to tackle tough topics, and her book “Finding Your Peace Within The Chaos” flew off shelves when it hit. We are all looking for peace. Jamel has undoubtedly found his peace in the chaos. His new urban clothing line is a charitable effort that reaches back to his story and his roots.

Thomas began manufacturing one-of-kind pieces, and small-runs for his students and friends centered on the core messages he lives by to achieve his personal best. Jamel’s designs have gained popularity, catching the attention of emerging athletes on street courts and professional-basketball players alike.

“Jamel,” a brand with urban influences, was launched to bring these designs to the fore. The brand logo was sketched in Jamel’s early days designing on Brooklyn’s streets, referencing the lessons of faith, courage, and strength he wishes he could have shared with himself as a young boy. It was a natural fit to donate a portion of apparel sales to benefit orphans and underprivileged children. Each unique clothing design features inspirational messages that have empowered people of all ages to pursue their dreams on and off the court.

Jamel is living proof that you can rise above regardless of your circumstances, with confidence and determination.

Visit The Alexa Show at www.askalexatherapy.com and learn more about Jamel Thomas at www.jamelny.com

Tanguy Ndombele has become almost as vital to Tottenham as Harry Kane and Son...